After being a world champion himself, he famously helped train his nephew – Floyd – to become one of the greatest boxers in history over an unbeaten 50-fight career. 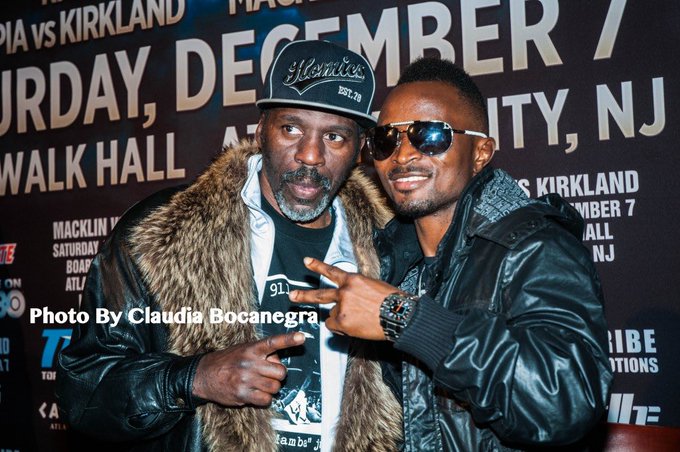 He also trained Ghanaian former IBF bantamweight champion Agbeko for his Unanimous decision loss to Guillermo Rigondeaux when they fought for the WBA (Super), WBO, The Ring, and lineal super bantamweight titles.

A statement from Mayweather Promotions added: “Roger’s spirit lives on with us forever.”

No cause of death has been confirmed.

Roger Mayweather held world titles at featherweight and welterweight in the 1980s.

Coronavirus: This is not the time for stupid jokes – Ola Michael fires Kwaku Manu, Lilwin

Coronavirus: Fifa’s medical chair does not want restart of this season