The Speaker of Parliament, Professor Aaron Mike Oquaye on Monday launched the 70th-anniversary celebrations of the Graphic Communications Group Limited (GCGL) in Accra. 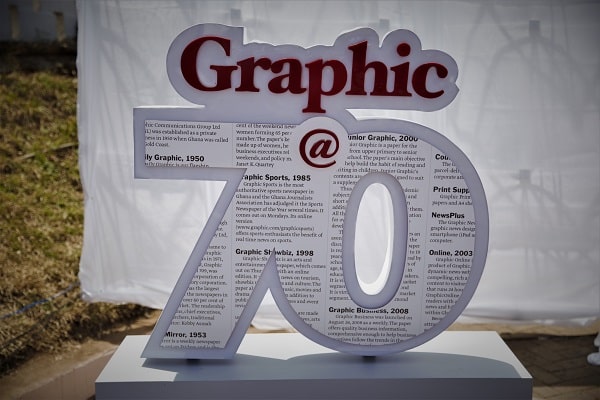 Formed on October 2, 1950, Graphic turns 70 years this year and various activities have been planned in the next seven months to commemorate the Platinum Jubilee which will be climaxed on October 2, 2020. 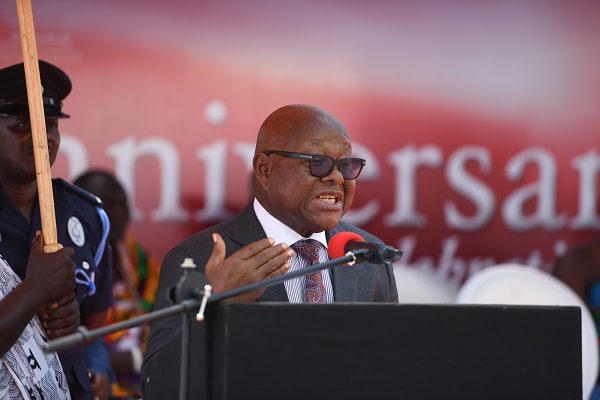 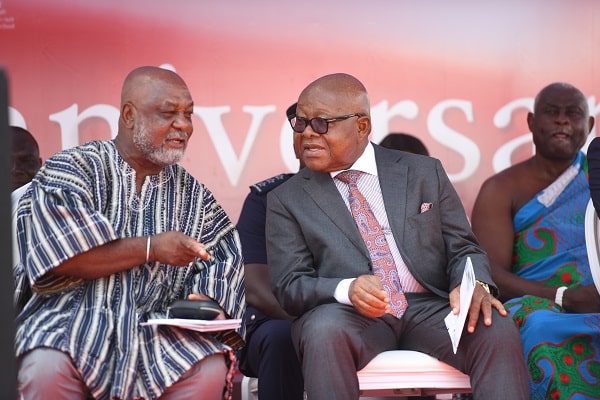 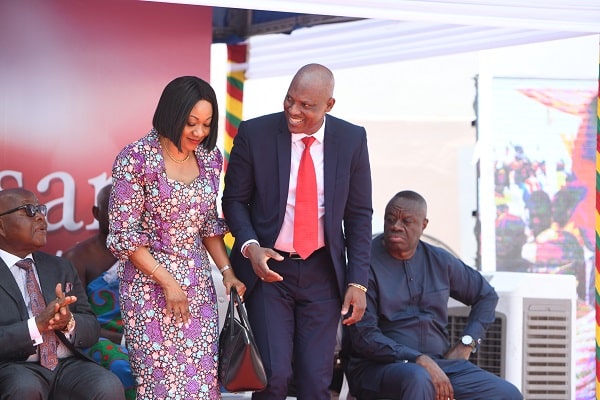 Others were the President of the Greater Accra Regional House of Chiefs, Nii Okwei Kinka Dowuona VI; members of the Diplomatic Corps, captains of industry and players in the private sector, high-level security chiefs, marketing communications practitioners, as well as some former members of staff of the company, including past managing directors and editors. 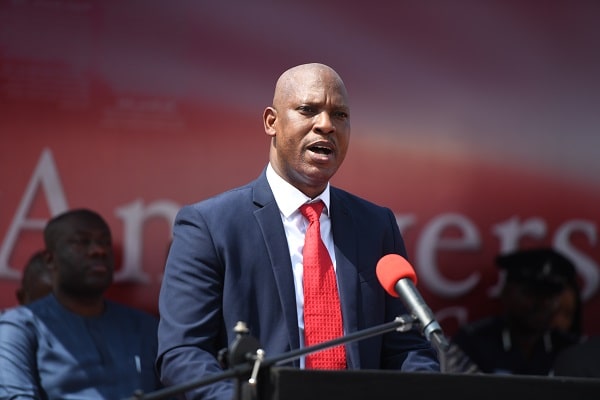 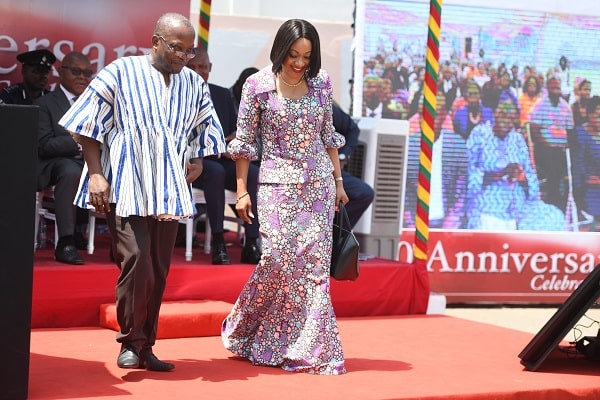 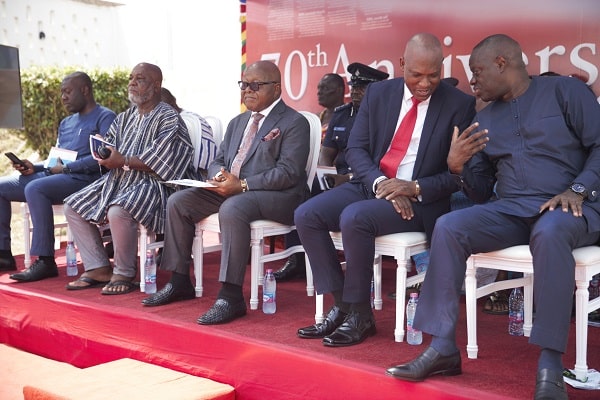 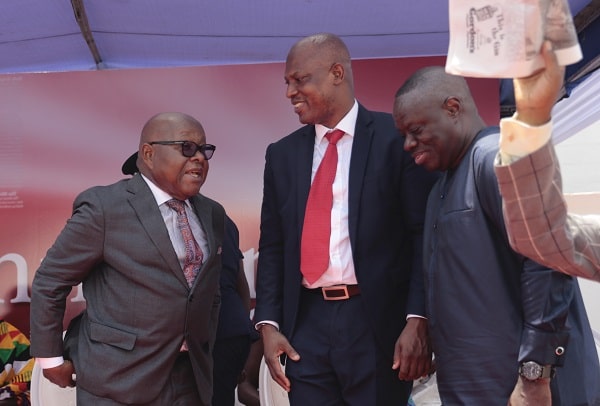 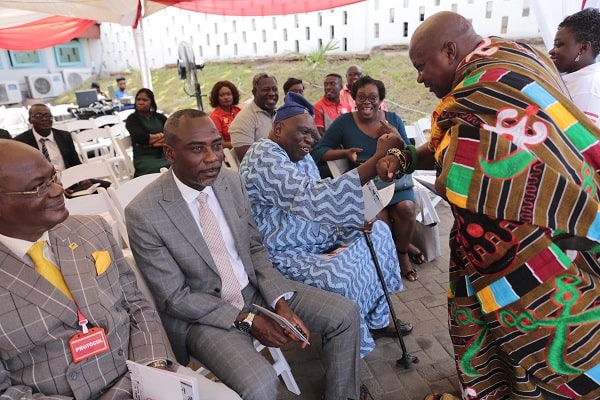 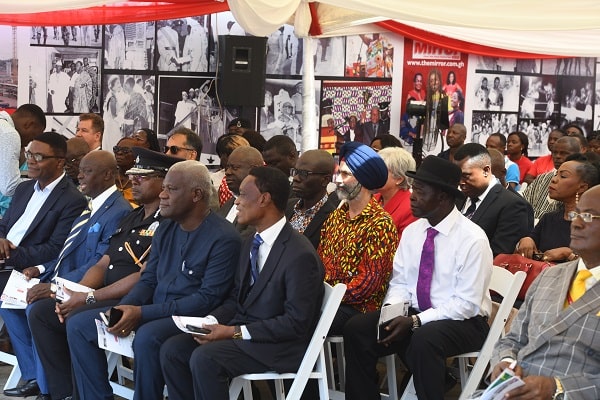 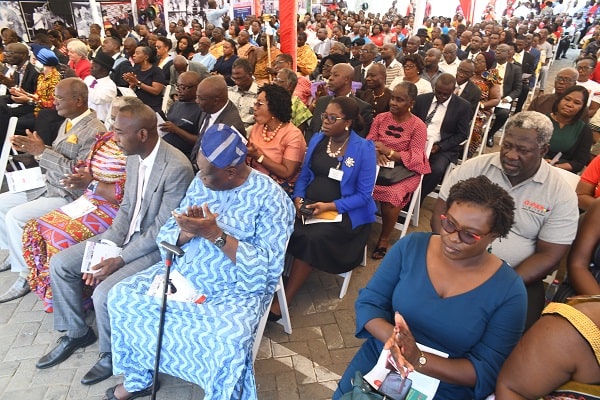 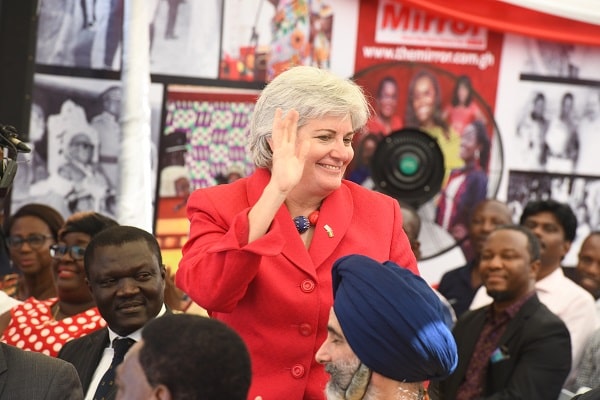 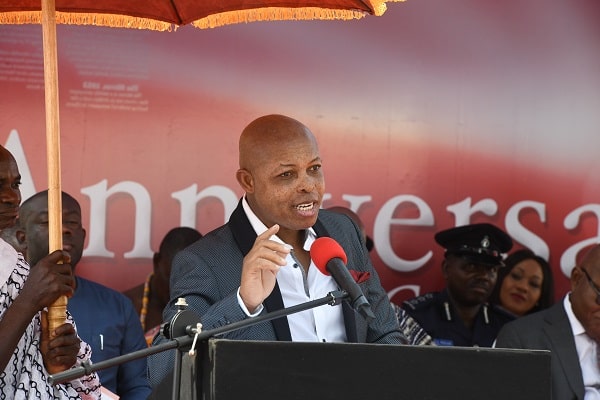 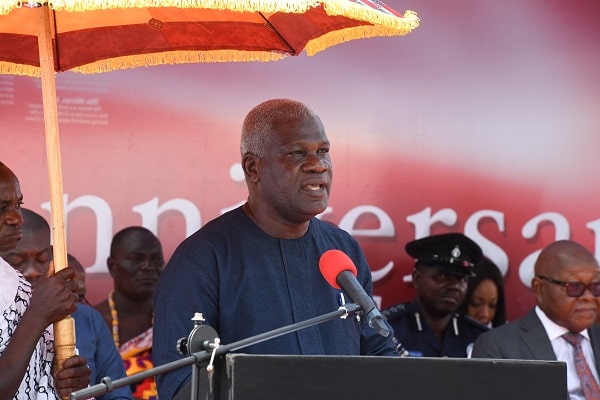 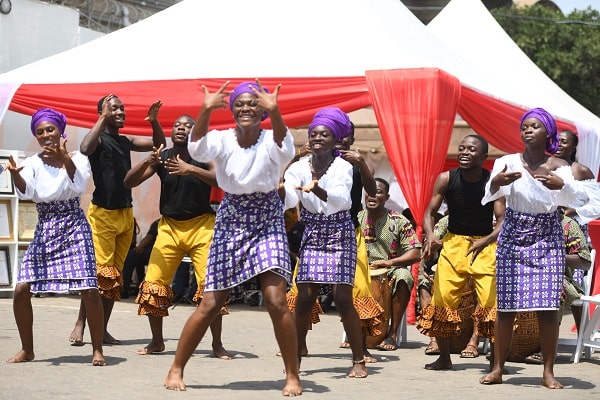 John Boye named in French Ligue 1 team of the week

Coronavirus: Bank of Ghana hospital to treat only staff and VIPs